There are dozens of words and euphemisms to describe those who are against us.  People who view our failures and shortcomings as triumphs, who will stop at nothing to sabotage us.  They are both known and unknown, big and small.  And they matter because they keep us on our toes.

It may sound naïve (and maybe it is), but I don’t have any enemies.  I don’t have any external enemies, but internally, I’ve got plenty.  In fact, you could say I am my own WORST enemy.  More than anyone else, I do an extraordinary job of sabotaging myself.  No one else.  Me. Myself. And I.

Don’t believe me?  Let me show you how:

This is MY enemy.

This is all internal.

This is what I war with, day after day.

It paralyzes me, keeps me from moving forward or even getting started.

Who or what is YOUR biggest enemy? 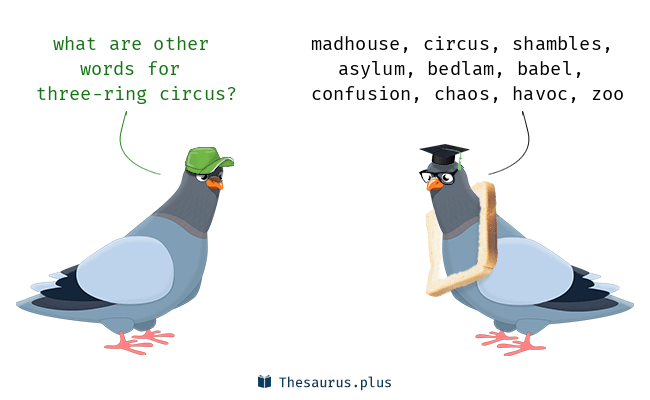 I am struggling with this post.  Really struggling.  I think I know what to say, but not how to say it. My last post was January 8, 2018, but my last true (original) blog post was back in 2017, over a year ago!  After such a protracted absence, an explanation is required.

So what happened?  The short answer is A LOT.  That seems like a cop out so I’ll clarify, and say life happened.

At the beginning of 2017, I got a promotion on my nine-to-five, I really BIG promotion which meant more responsibility which translates into an even bigger time commitment.  BIG important title with a BIG important pay raise.  Something had to go, so reading, writing, and blogging  were all sacrificed.

And then the family stuff, some good, some not so good.  The good – the really good, extraordinary in fact – is my oldest son graduating from high school and starting his first year of college.  We are extremely proud of him, but it was no easy feat.  As a child, my son idolized Peter Parker aka Spiderman (played by Toby Maguire).  In one of the movies, a professor described Peter Parker  as “brilliant but lazy.”  This is my oldest son every day of the week and twice on Sunday.  But he – rather we – made it.  My son is happily ensconced in the hallowed halls of academia two hours away.  And I miss him terribly.

The not so good involved major health crises with members of my family, all of which seemed to occur simultaneously.  I was literally fielding calls and text messages while sitting at my big important job trying to decide which direction my car would travel.  I was making life and death decisions, pondering whose bedside required the most immediate visit, and the level of survivor’s guilt I could stomach if I choose wrong.  Dramatic yes, but I am not exaggerating.  At all.  Fortunately, everyone is on the mend, but the situation remains precarious, and I remain hyper-vigilant, just waiting for the next phone call.

In the midst of this three-ring circus, the cracks began to show.  Like really, really show.  And not just cracks.

In reality, the old me fell away, and the real me started to emerge.  I had to make some changes.  Not just words, but real changes.

I started seeing a therapist.

I took a much-needed vacation.

I returned to my writing.

I am pursuing my passion once again, rebuilding my foundation.

And it feels marvelous.

What do you think? https://pin.it/vyqpnaxqvs4nvk 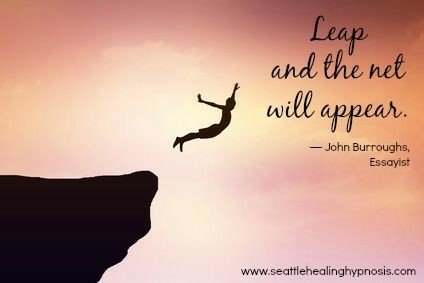 Happy 2018!  This is the time of the year when many of us make all sorts of resolutions to improve, enhance, refine and surpass _____________ (fill in the blank).  In spite of our best intentions, we sometimes fall short.  Here is some timely advice to help us all succeed and make 2018 our best year yet! 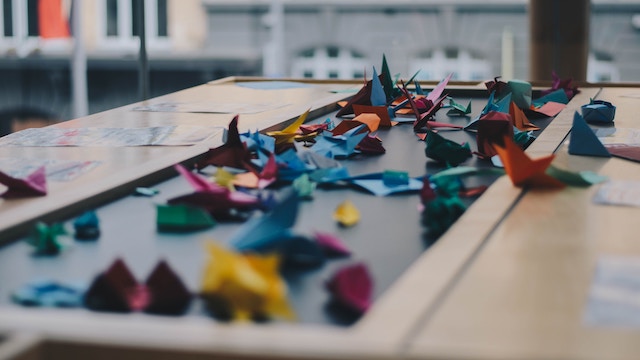 photo by Dev Benjamin via Unsplash

What do you think? http://pin.it/TdpmUaR

Writing women’s fiction to steamy romance with some paranormal thrown in.